Since 1954, the aerospace industry has been working on programs and methods for tracking parts for aircraft and power plant assemblies. This started with Spec 100 and was refined with the release of Spec 2000.

The objective of these standards is to provide “cradle to grave” traceability for critical components, including LRU’s (line replaceable units). Another goal is to track availability of spare parts, on a global basis.

In the case of traceability, there is the need to know the pedigree of parts in the case of a component failure, the results of which may be very tragic. This traceability allows investigators and manufacturers to identify the source of a failed component, track other parts that may be at risk, and take the necessary actions to prevent additional failures.

During the manufacturing process of the engines, most, if not all, of the individual parts are marked with 2D symbol, typically datamatrix ECC200. The goal is twofold. One is the issue of traceability, as previously mentioned. The second is for the assembly process. By reading the 2D mark it is possible to track and assure that the correct part is installed in the proper position. An example of the results of a misplaced part is when the engine is run on the test stand. If the engine does not meet all of the stringent test criteria, it must be disassembled and rebuilt. The cost of this procedure may surpass $1M.

Finally, traceability allows a carrier and or the engine supplier to identify and locate spare line replaceable parts in order to keep a plane flying. Engine suppliers and carriers only make money while the plane is engines are running and their planes are flying. With the ability to locate a required spare part, anywhere in the world, the amount of down time due to a failed part may be significantly reduced.

The symbology used in marking all of the thousands of parts on an aircraft and engine is DataMatrix ECC200. This symbology is one of the most error proof available. The methods for marking depend on the part being marked and range from ink jet to dot peen and laser.

“The Onboard Features are Light Years Ahead of the Competition” 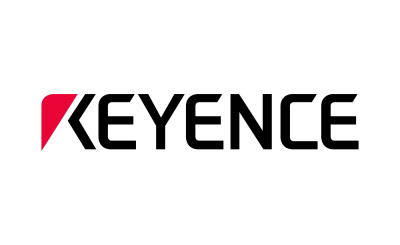 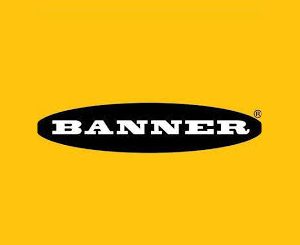 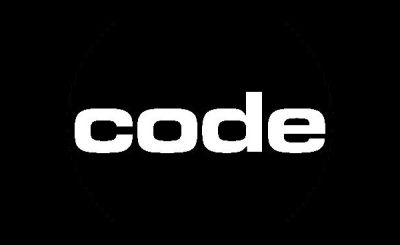 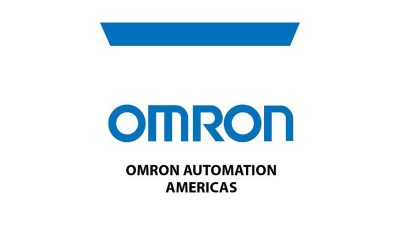 Get Help, Get in the Cloud, and Get Around Packaging

Get our New & Notable weekly e-mails & audiocasts in your inbox.

The mission of Global Automation & Identification Group is to be the best information resource for businesses seeking data acquisition and vision solutions for anywhere in their manufacturing process and supply chain. 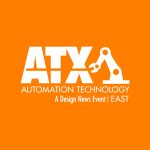 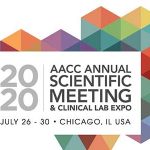 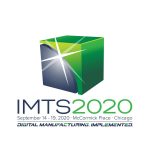 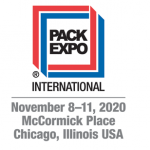 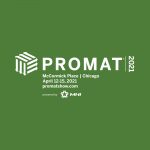